In November of 2014, two Crystal Earth Seeds were installed at the holy Shiva Lake of Gosainkunda in Nepal. Seed Champions Ralph Grosswald, Ken Hardin and Diane Datko share their experience:

Having the opportunity to plant Crystal Earth Seeds at the holy Shiva lake of Gosainkunda in Nepal was one of the richest experiences of my life.

It is believed Gosainkunda was created by Lord Shiva when he plunged his trident into a mountain to extract water. Thousands of pilgrims each year honor Gosainkunda as a rare divine and religious destination. 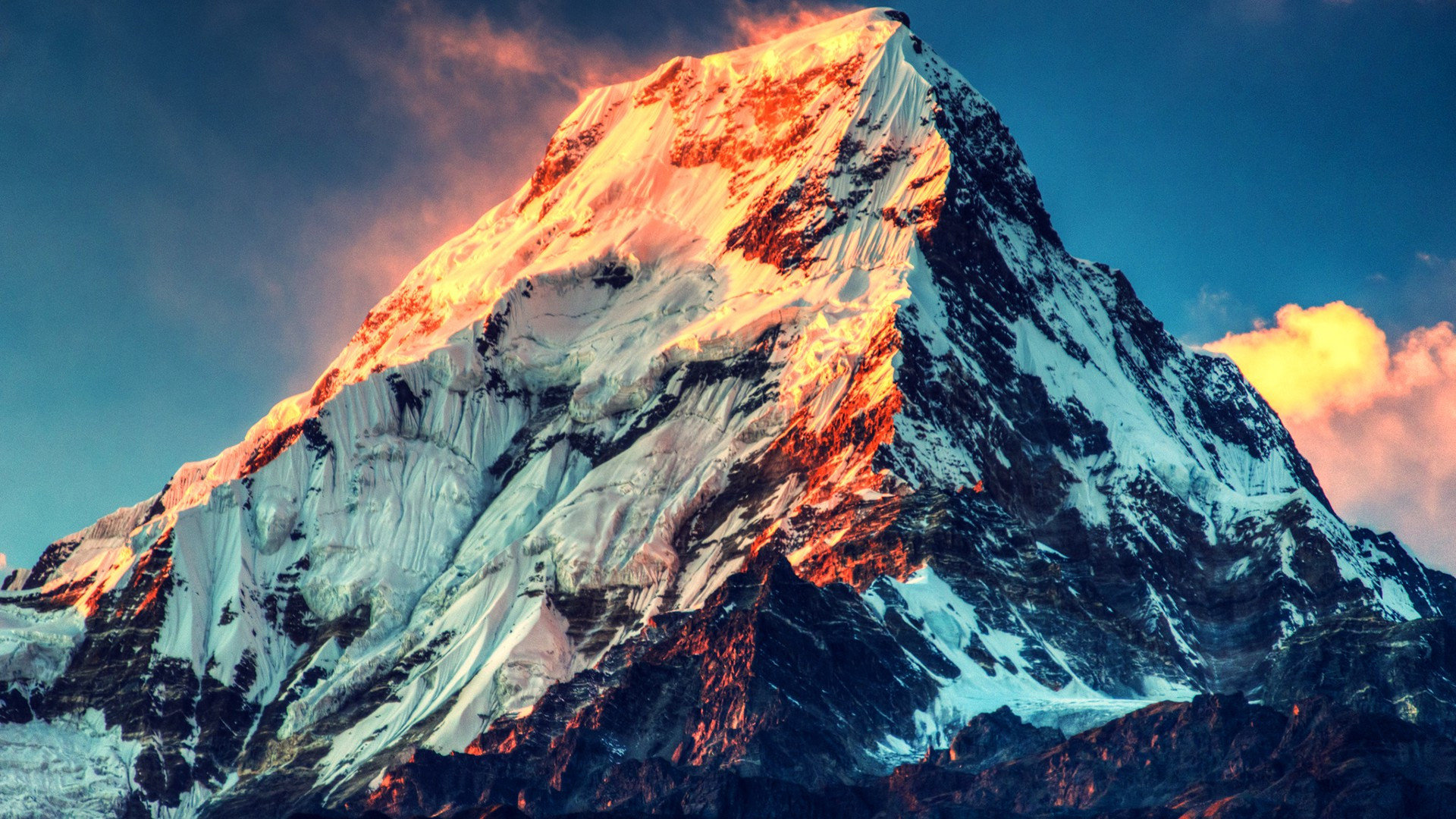 The Himalayas of Nepal are considered a manifestation of primordial spiritual energies. 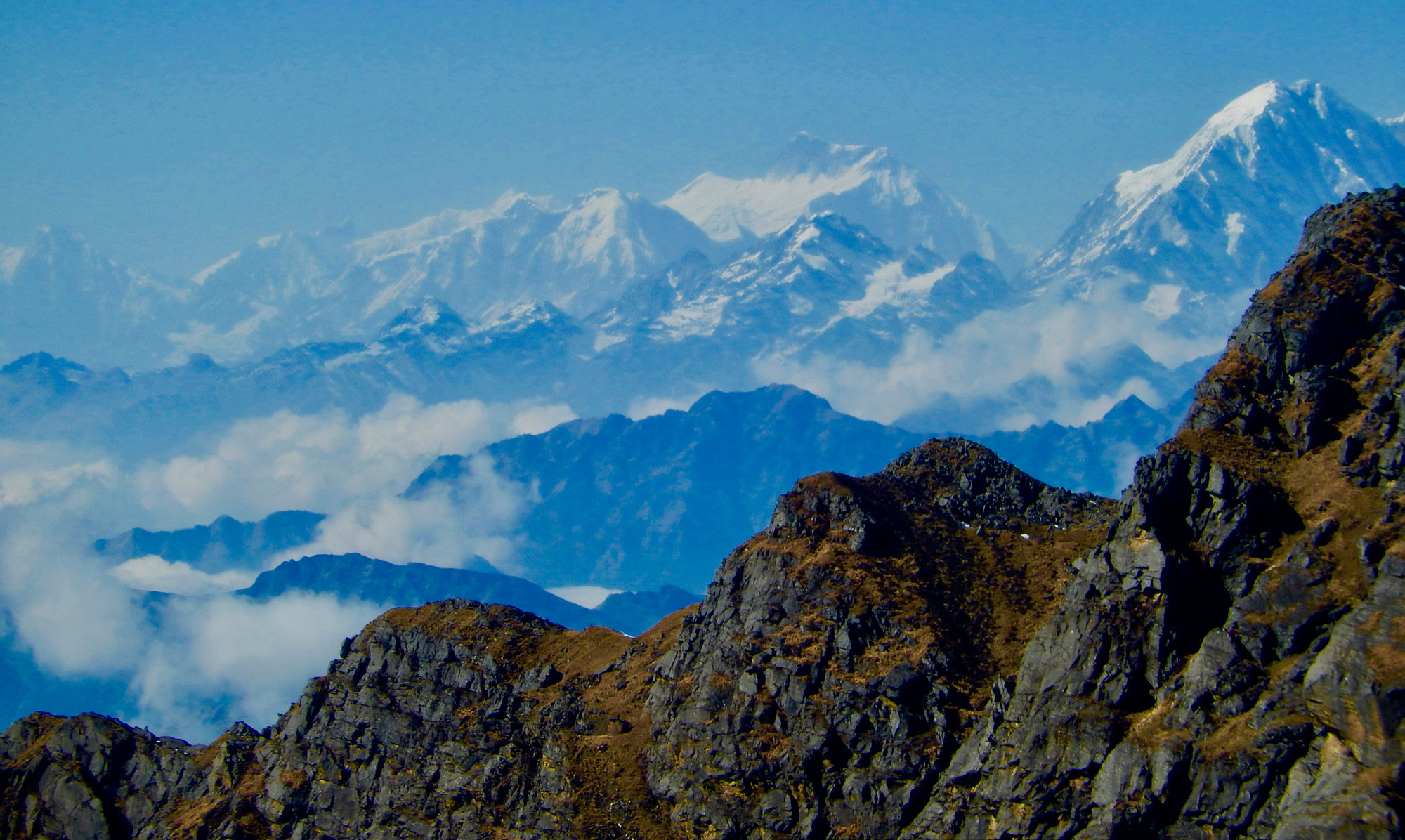 It takes a four day trek into the “foothills” of the Himalayas to arrive at the shores of Gosainkunda. Aside from its natural remoteness from most of humanity and it’s 14,000 foot elevation, the lake itself and the surrounding mountain slopes and land thrust you into a very rarefied experience of powerful and primal earth energies that may be unmatched anywhere else on the planet. 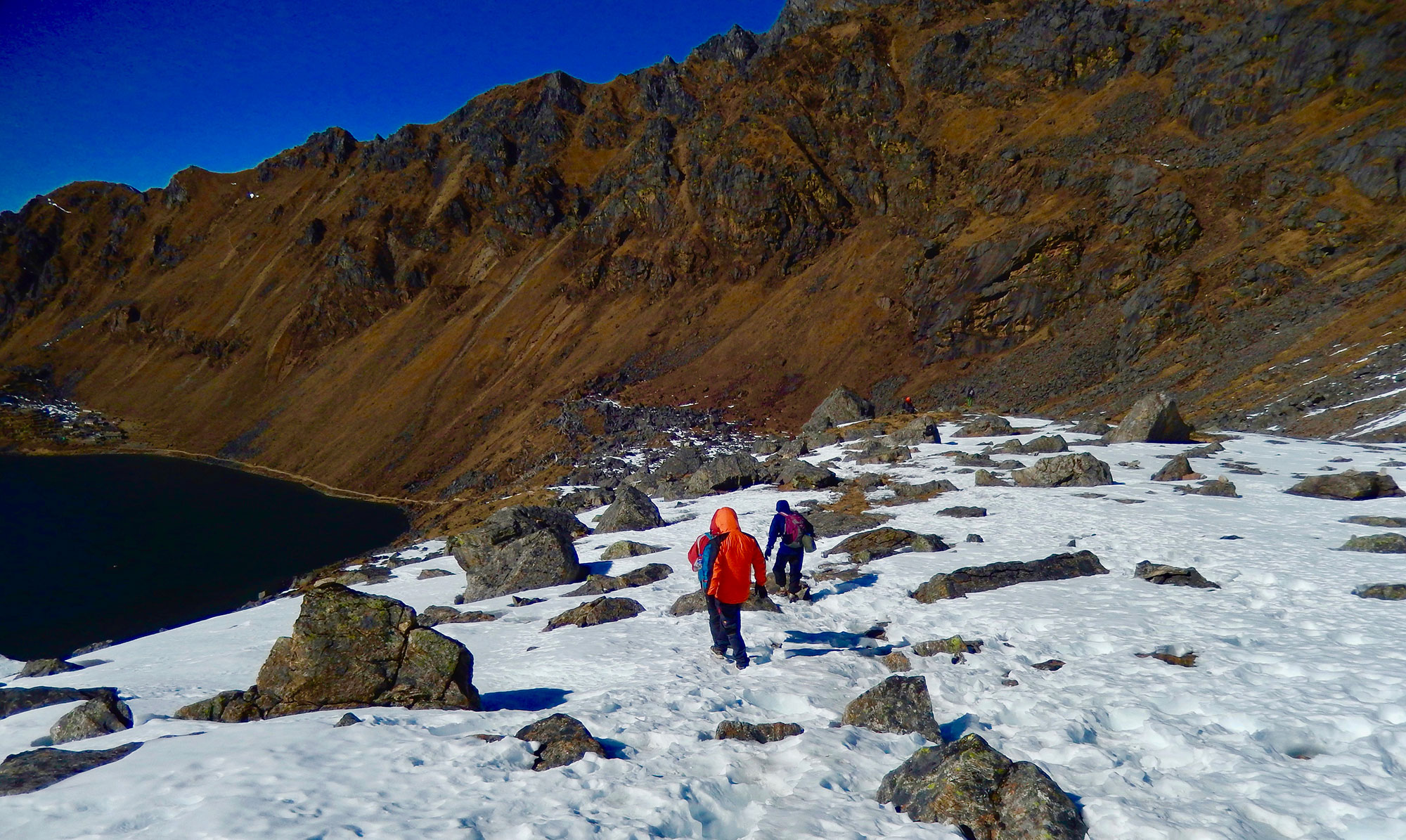 The journey to this supercharged lake helped prepare our small group to more gradually assimilate the profound magnitude of the transformative energies we experienced once we arrived at the lake. 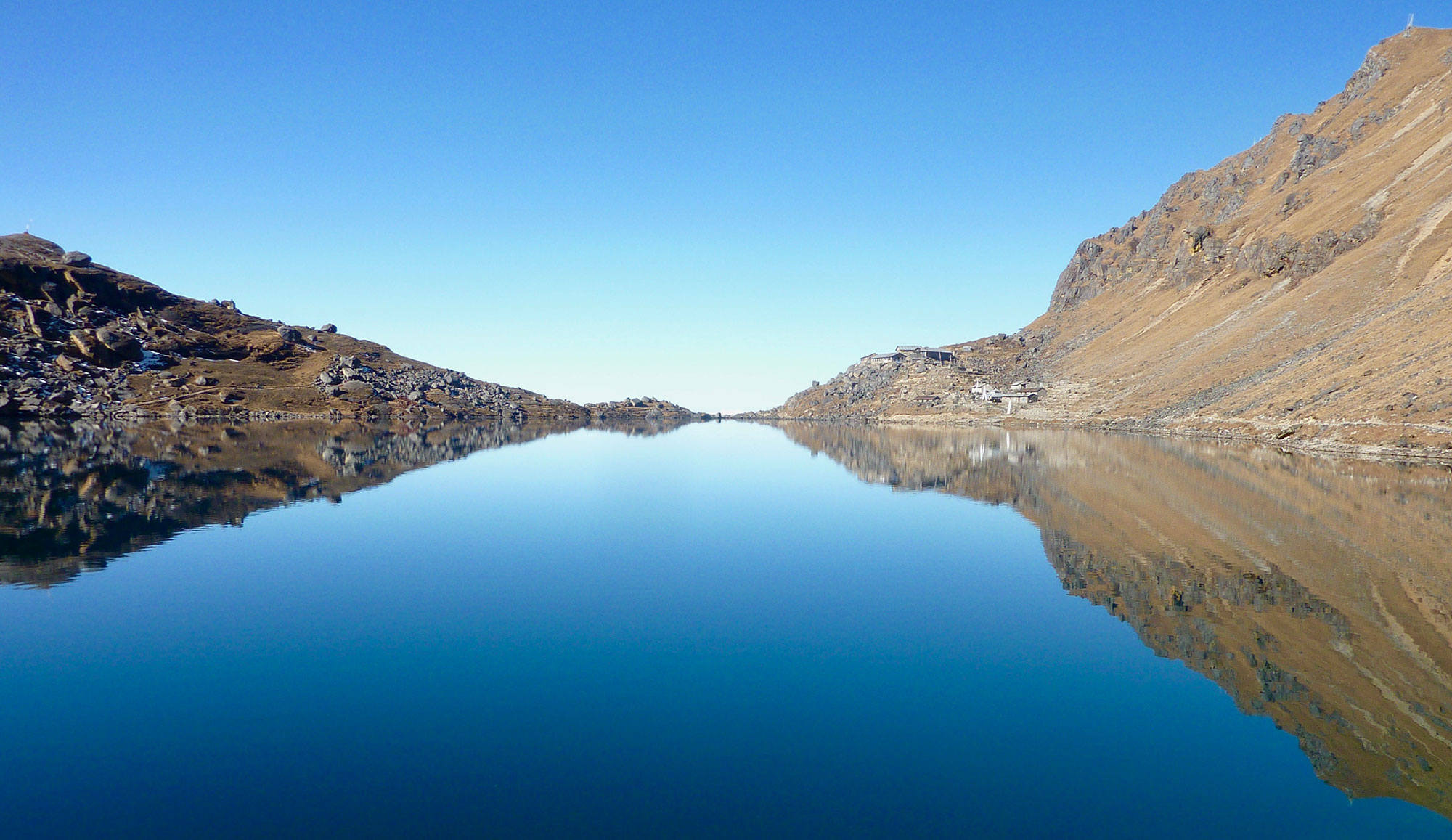 Hidden in the Himalayas, 32 miles on foot from collective consciousness, the silence and power of that place seemed to be magnified greatly when we planted the Seeds. 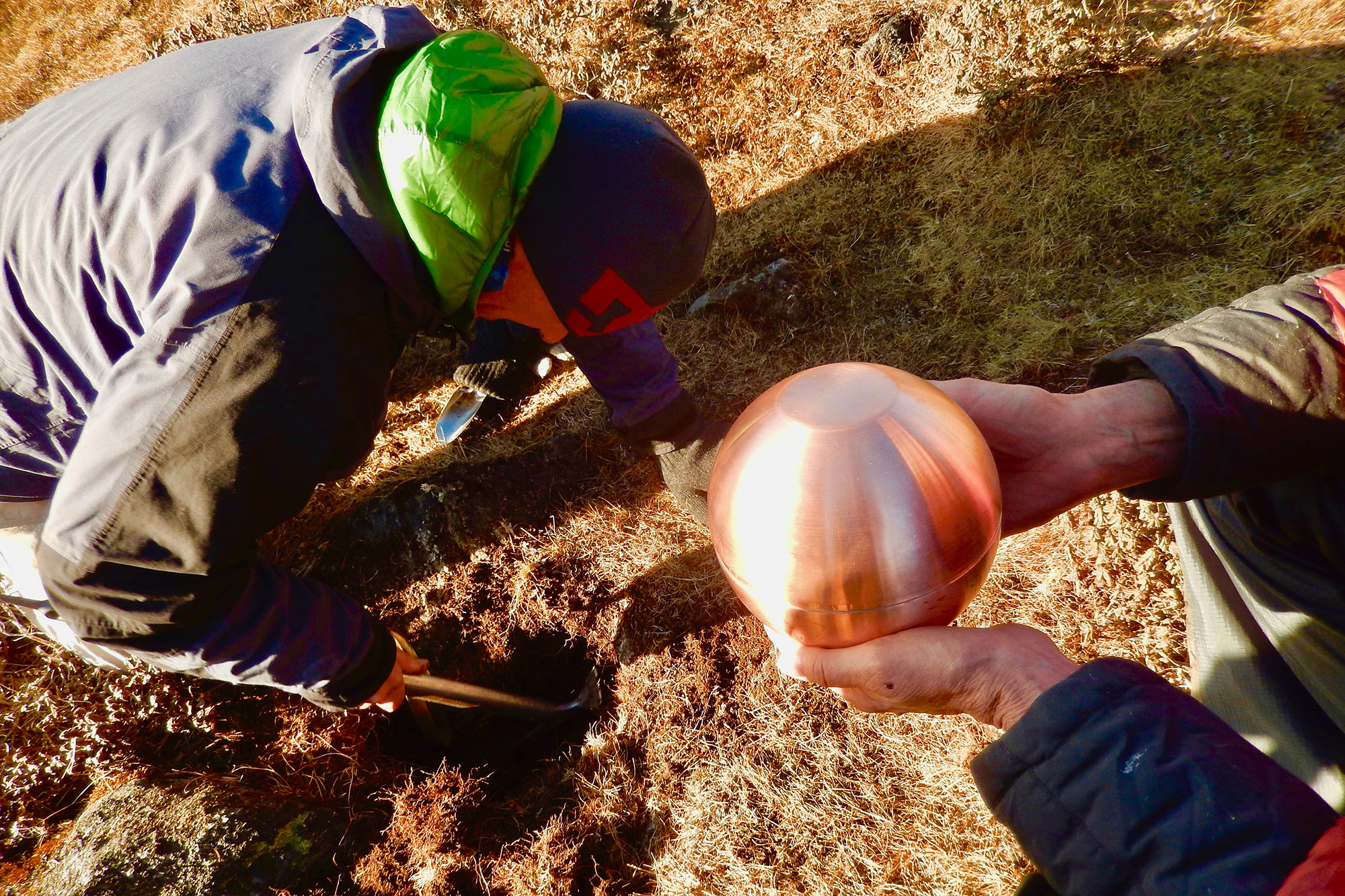 There was a very deep sense of humility and respectfulness as we chose the places to plant, and an extremely physical communion with this very sacred part of our earth. The connection with this place on Mother Earth produces a potent and lasting upgrade in one’s sense of self. 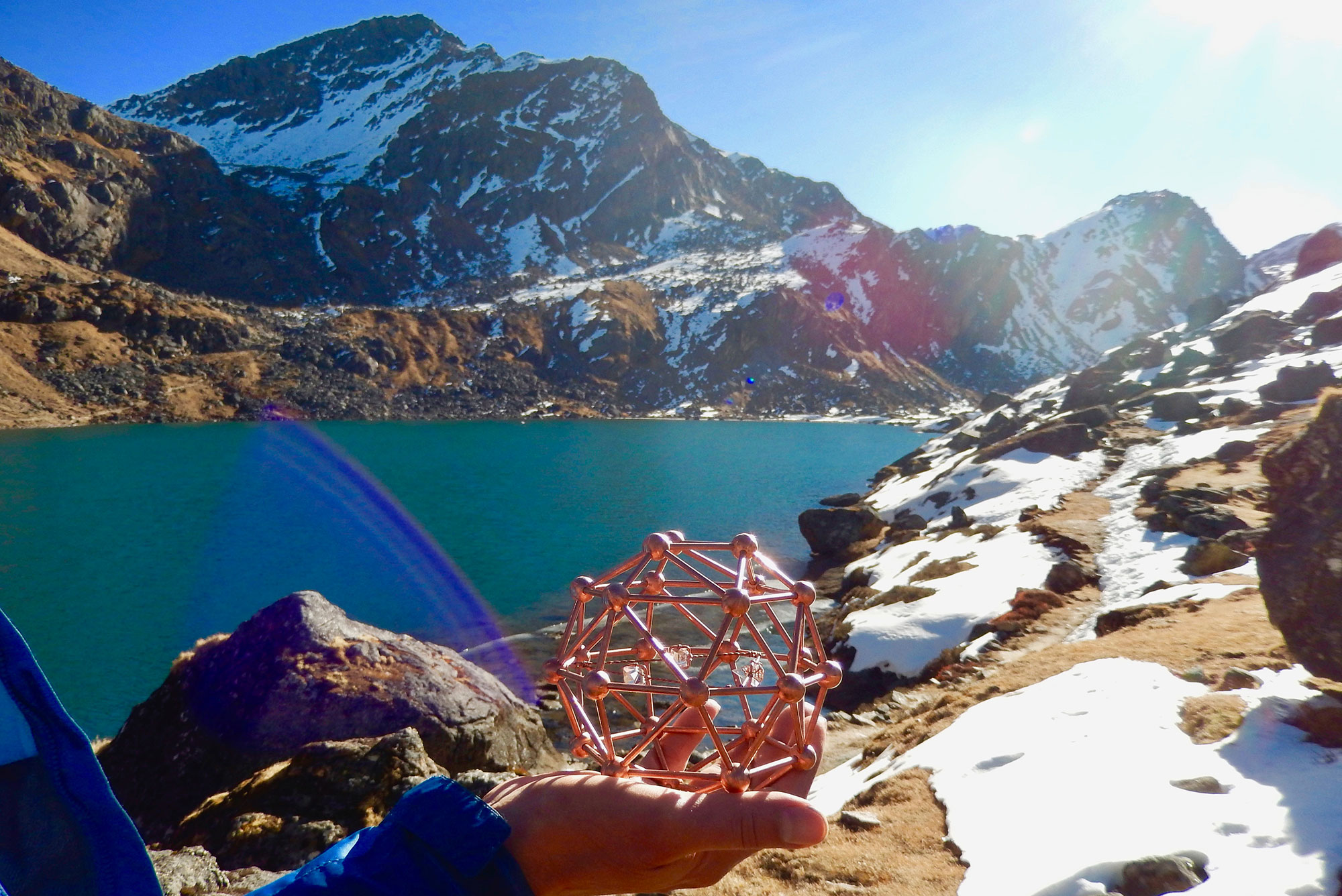 Once the first Seed was placed, we all felt the need to plant a second Seed and once it was in the ground we could feel the power of communication as the two Seeds reverberated back and forth with the energies of that sacred place. My awareness was so enlivened with messages from the Divine, who seemed delighted with what Her children were doing. That awareness has remained with me to this day.