The Crystal Earth initiative offers unique tools to support personal healing and spiritual growth at this unprecedented time of planetary change. Crystal Earth Seeds, Pendants and Yantras are designed to connect with the powerful field of the Crystal Earth Grid and engage the grounding, stabilizing and naturally healing energies of Mother Earth. They also support experience and integration of multidimensional enlightening frequencies.

Crystal Earth Seeds are designed to engage and radiate evolutionary Earth frequencies. Kept in a shrine or office environment, these are powerful tools for personal healing and spiritual awakening. 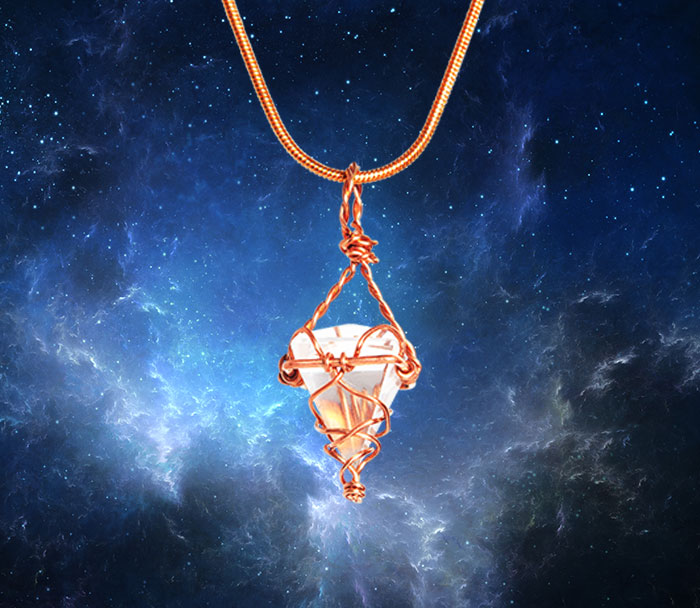 A simple and elegant way to experience the benefits of Crystal Earth Grid is by wearing one of these beautiful pendants. Crystal Earth Pendants support greater stability, clarity and experience of subtler aspects of body and mind. 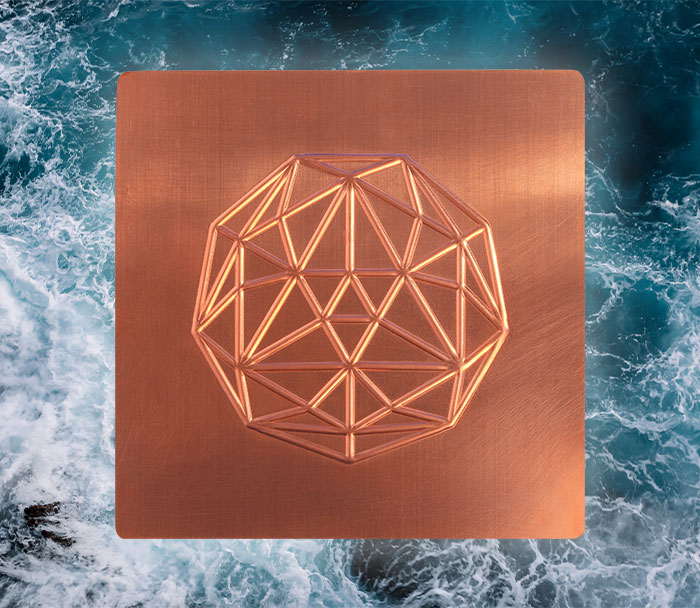 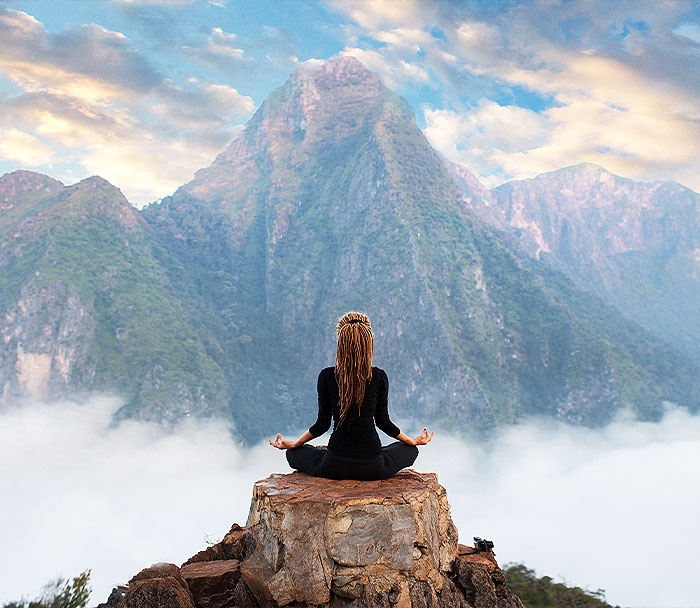 This fifteen minute meditative healing provides you with an energy attunement to the activated crystalline technology of Mother Earth. Just sit back and relax, up to once per day, and receive nourishment and healing for your body, mind, and consciousness. 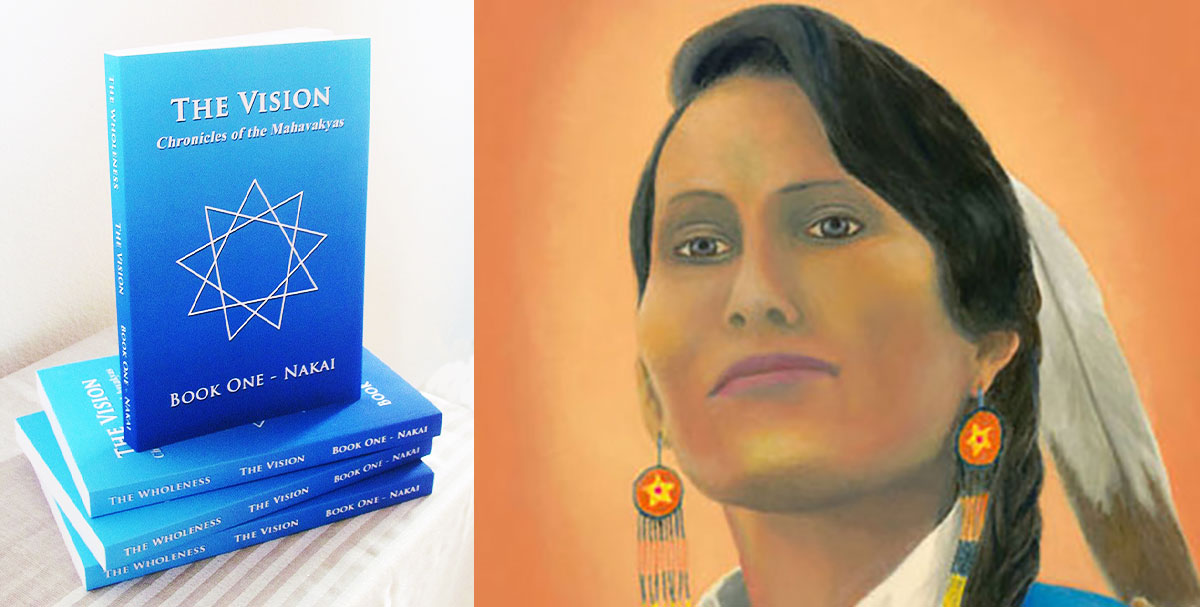 The Vision: Book One – Nakai

The Vision: Book One tells the story of Nakai Breen, a beloved Cherokee medicine woman of remarkable power and humility. Nakai’s timeless relationship with the ancient Vedic sage Parashara re-awakened her to a great secret — a secret capable of healing and transforming humanity. In visions and conversations with Parashara, Nakai was charged with delivering a message about building crystal temples around the world to engage the healing powers of Mother Earth and transform the lives of humankind.

Then her master showed her an internal vision, a dazzling domed building crowned with a pyramid structure, and from Nakai’s perspective some spiraling appearance or essence as well. This spiral quality of the building was mirrored by a spiraling energy in the land on which it stood. The spiral in the Earth extended not only far below but out and out and up and up, exceeding the boundaries of the inner snapshot shown to Nakai.

The land all around the building was stepped and terraced in a rhythmic way. Trees had been planted around the building, trees with names Nakai had never heard of, but which her master patiently spelled for her so she could understand – tamarind trees, and particular date palms, and others whose healing properties supported the energy of the building.

As Nakai took in this beautiful scene, she had a startling and personally significant revelation: there, there in the center of the building, stood a crystal. A crystal bigger than any she had ever seen in this world – a crystal so tall and broad that it was perhaps the size of a man or larger.

I know this building! Nakai cried. “This is the crystal building, the vision I saw at the land near Austin. But what has this to do with you, or with me?”

“Do you see the spiraling in the land and building? The building is to be built on a vortex.”

“What is a vortex?” Again Nakai interrupted, yearning to understand all these new words and ideas.

Master was direct and clear in answering her questions – those asked and many unasked. “A vortex is like a whirlpool. It is a whirlpool of energy in the Earth. Its effect is felt far beyond its localized center. This building is to be built on such a point on the Earth. This building, and the crystal within it, will harmonize the energies of the Earth, the sun, the stars, and humanity.

“A time of great purification is at hand. This building will assist in the transformation of the world. It will purify those individuals who are called to make pilgrimage to this building, and transform their lives – permanently.

Before the building can be built, you will receive a gift from each of these root races. Indeed, these gifts have already begun to appear in your life.”

Bewildered about her role in something which sounded so large, and important, and complex, Nakai again asked, “But what does this have to do with me?”

“Nakai, your relationship to the crystal building is more significant than you may ever understand – in this life. So for now, for today, you need only be concerned with one thing: I need you to give Walter Reifslager a message.”

Please Notify Me When the Book is Available